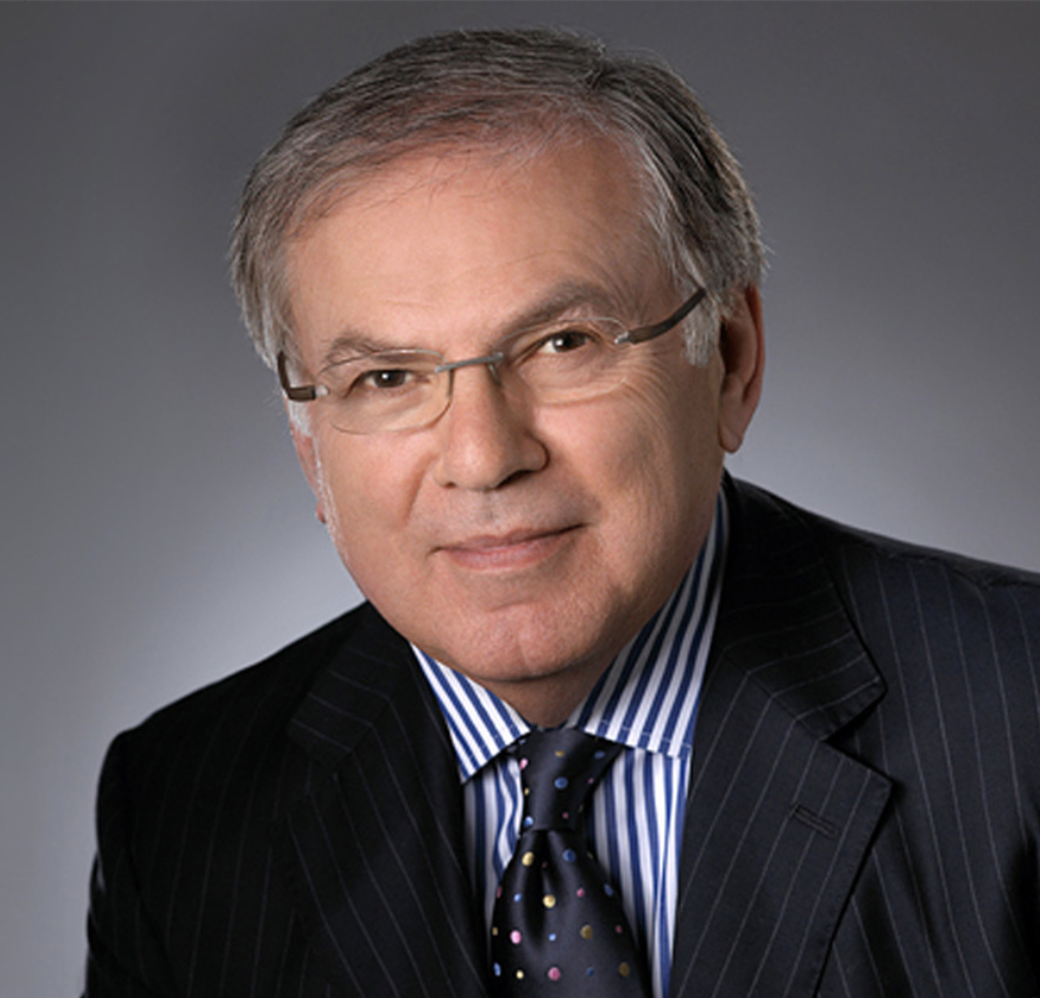 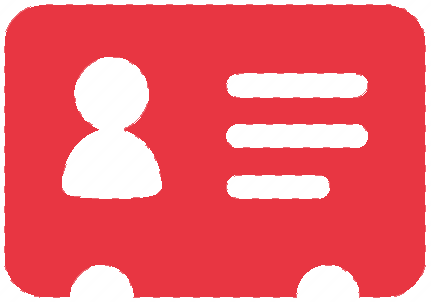 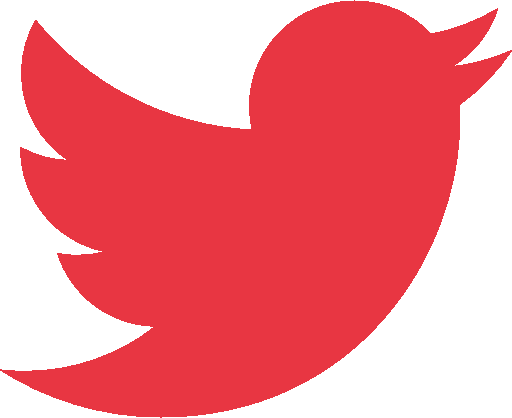 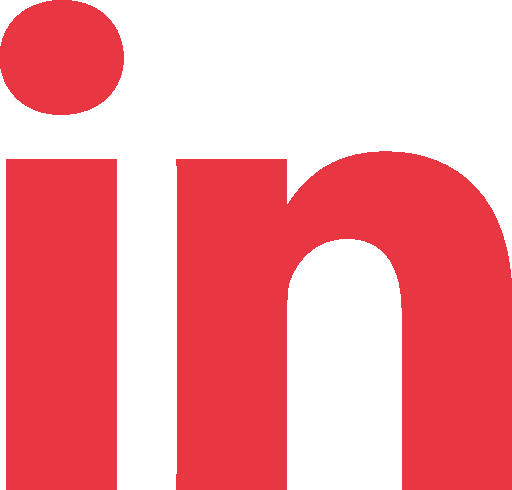 Diego Alonso is a Lawyer admitted to the Buenos Aires Bar Association (Argentina) and holds an LLM (Université de Genève), specializing in international commercial arbitration and ISDS. Spanish mother-tongue, fluent in Europe’s most widely spoken languages (English, French, German, Dutch, Italian, Portuguese, Swedish, Catalan. and Russian). Over the past 20 years, he has advised and represented parties to institutional and ad hoc arbitrations, acting both as a legal advisor and a counsel in numerous arbitrations involving multinationals, individuals, states and state entities, in commercial and investment treaty arbitrations, under a variety of laws and arbitration rules. He has often worked with lawyers from different common and civil law backgrounds and many of his cases involve the application of foreign law across different industry sectors. He has also worked as both a Legal Officer and a Lawyer-Jurist with the International Labour Organization (Geneva). He is an author of several articles published in Spanish, English, French, and Portuguese in a variety of international arbitration law journals. He is a PhD Candidate in the field of ISDS at the Université du Québec à Montréal (UQAM).