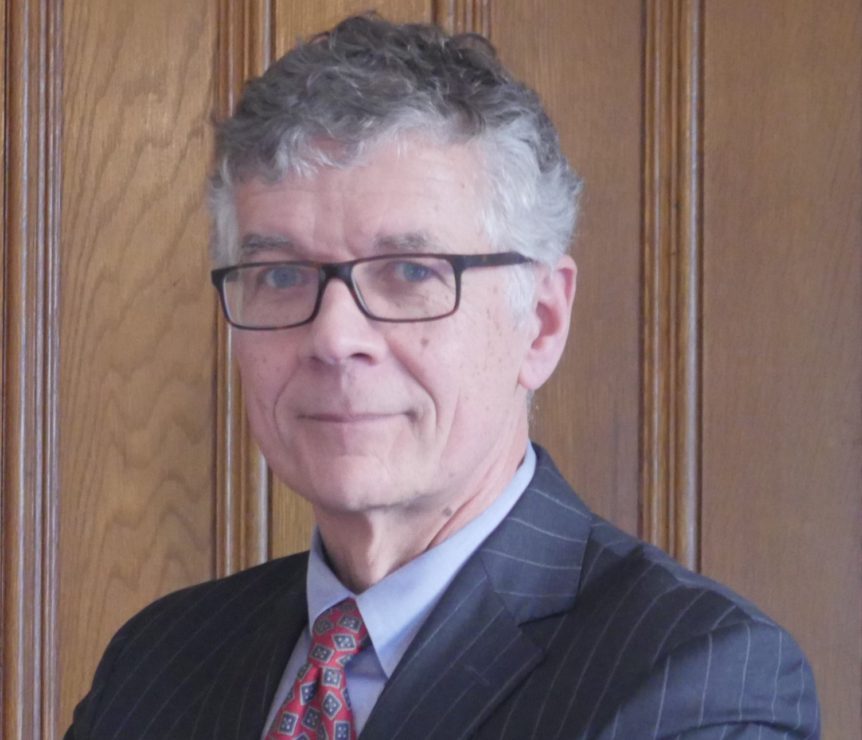 The Canada Branch is pleased to announce the appointment of Gus Richardson as Membership Chair.

AUGUSTUS (“Gus”) M. RICHARDSON, QC, C.Arb. FCIArb, NAA received his LL.B. from the U of T Faculty of Law in 1982. He is a member of the Ontario (1984) and the Nova Scotia (1990) bars. He served as a law clerk to the Court of Justice in Ontario in 1984-85. For over 20 years he practiced civil litigation, chiefly insurance defence, beginning in Toronto until moving to Halifax in 1990. He is a member of the National Academy of Arbitrators and received his FCIArb in 2020.

Gus began his practice in ADR over 12 years ago, and in that capacity acts as an arbitrator in labour and commercial matters. He also serves as a Vice-Chair of the Nova Scotia Labour Board and as an Adjudicator with the Federal Public Service Labour Relations and Employment Board. He is regularly retained by the Lawyers Insurance Association of Nova Scotia to defend lawyers sued for negligence.

He has published articles in various legal journals, including the Canadian Bar Review and the Advocates’ Quarterly, covering topics of insurance, tort law, the quantification of damages, labour arbitration, and civil litigation practice. Over the years he has also been a frequent presenter at various legal seminars.

In his new role as Canada Branch Membership Chair, he looks forward to helping current members, and those seeking membership, with answers to questions they may have about the Institute, its activities and services, and the benefits of membership. He hopes to foster interest in ADR of many young lawyers by promoting events to introduce them to the Institute and the benefits of membership.